Did you know that an average American household will spend over $2000 on their energy bills annually? If you’re planning to do a home renovation soon, you should consider including energy-efficient home improvements in your plan. Doing so will not only help you save the environment. It’ll also help you save tons of money by cutting the expenses on your energy bill.

And who doesn’t want to save more money? It’s already expensive trying to get your home renovated. Do you want to spend the same amount of money as you did before the renovation? Shouldn’t you be taking the chance to make the best home improvements to your home? That said, here are five energy-efficient improvements you should make to your home: 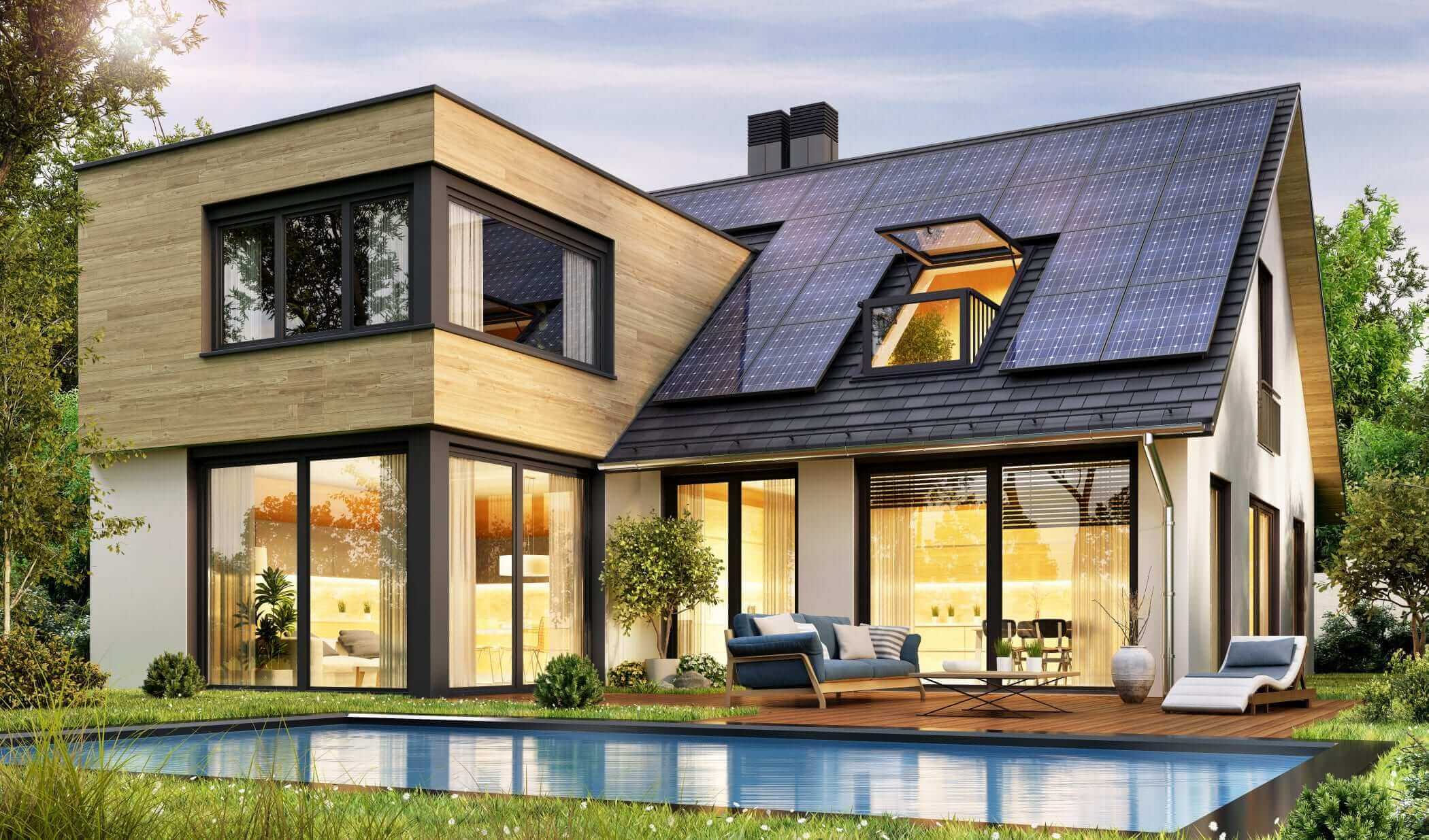 The biggest share of a household’s energy bill goes to heating and cooling. It takes up almost half of your electricity. That’s because the majority of American homes are under-insulated. That is why most households spend so much energy trying to control the temperature in their homes.

By simply adding better and more insulation to your home, you could already lessen the amount of energy you spend on heating and cooling. Having insulation installed in your home is also not that expensive. You can either get a professional to install it for you, or you could save more money and install it yourself.

That’ll save you tons of money in the long run. Having a smart thermostat is also plenty of fun; some of them have voice-control features, but most can be controlled through your smartphone. You won’t have to get out of bed to change the temperature anymore!

3. Transforming your windows to energy-saving windows

By now, you’ve probably realized that the best way to cut down on your energy is by keeping your home as well-insulated as possible. Your windows also affect the insulation in your homes. If your windows are old and drafty, you should get some new ones. Believe it or not, there is such a thing as energy-saving windows. But it isn’t as fancy as it sounds. They’re just tinted windows that do a better job at blocking out the sun’s rays. That is also extremely helpful in controlling the temperature in your homes.

If your windows aren’t old yet and are working perfectly fine, but you would still like to save some energy. Transform your normal windows into energy-saving windows by simply adding some tints to your windows.

Water heating takes up 13% of your energy bill, making it the third-largest energy consumer in your home. If you have any old water heaters, you should consider hiring a professional to do water heater replacement or repair. You can find plenty of energy-efficient water heaters on the market. A great way to identify whether an appliance is energy-efficient is by checking if they have the EnergyStar logo on them.

If your light bulbs are still incandescent, you should make the switch to LED lights. Why? Because LED lights are known as one of the most energy-efficient light bulbs available. They use 75% less energy than incandescent lighting, and they also have a longer lifespan. Plus, they emit very little heat, so it doesn’t affect your homes’ temperature that much. They’re also much cheaper than an incandescent light bulb. It doesn’t explain why making the switch to LED lights is a good idea.

Making home improvements doesn’t have to break the bank. If you make the right home improvements, it can help you save more money in the long run. So, the next time you think about doing a renovation, make sure to add these energy-saving improvements to your list.

How to Choose Your Bathroom Mirror