“To be left by myself,” wrote Anthony Burgess, “is the maximum treasured aspect possible ask of the current global.” Burgess penned the line, astonishingly, within the twentieth century; imagine how cramped he might have felt with the aid of the omnipresence of social media. We were never alone in 2019, nor have we ever been lonelier.

Philip Connors fees Burgess’ maxim in A Song for the River, his brand new work of weird and lovely memoir. Connors is well-acquainted with solitude’s pleasures: For more than a decade, he has worked as a hearth spotter in a tower overlooking New Mexico’s Gila Wilderness, his most frequent companion’s black bears and lizards. His unique motivation in becoming a lookout — an activity whose rituals fashioned the marrow of Fire Season, his 2011 debut — was break out. “In the beginning, I virtually needed to put off myself from human business enterprise,” he writes on Song’s first page. What saved him returning become creaturely communion, a “lovely Babylon of owls hooting and nutcrackers jeering and hermit thrushes making a song their small and cute whisper tune.” 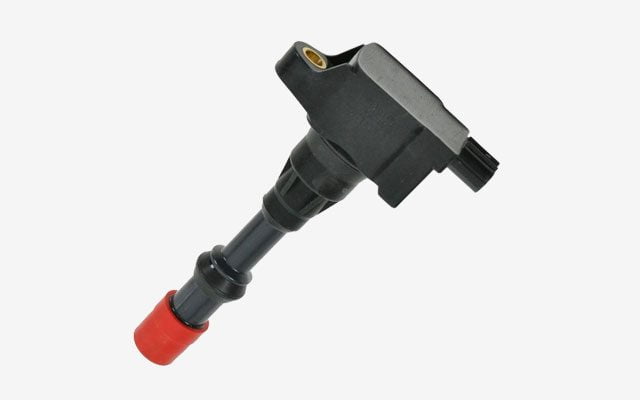 A white man contemplates nature in isolation: If that strikes you as groundbreaking, there’s this pond you should probably go to. And but A Song for the River is a singular e-book, proof against categorization. Is it nature writing or confession? Obituary or farce? Consult Walden all you’d like; however, Thoreau in no way wrote any facet-splitting descriptions of backcountry prostate massage. Nor, in a canon dominated by way of stoics, are you possibly to stumble upon vulnerability this naked: Nothing in Desert Solitaire is as devastating as Connors’ admission that he as soon as “checked into the guilt suite at the Hotel Sorrow and re-upped for a few hundred weeks.”

Song’s narrative orbits loosely around a river, a hearth, and four deaths. The river is the Gila, New Mexico’s closing free-flowing watercourse, now threatened with the aid of a diversion dam that Connors deems “a folly searching for a justification.” The blaze is the Silver Fire, which devours 138,705 acres and forces Connors to evacuate his perch. One death, in a horseback coincidence, is that of John Kavchar, a fellow lookout and kindred spirit whose fascinating eccentricities protected a habit of slapping on lipstick, puckering his mouth to imitate a flower and “luring hummingbirds for a kiss.” The different 3 casualties, horrifically, are nearby teenagers — Michael Mahl, Ella Myers, and Ella Jaz Kirk — who perish in an aircraft crash even as surveying the wooded area’s burn scars, a coincidence “appalling and preposterous.”

Each twining path in Song’s labyrinthine plot leads Connors to a unique literary mode. His descriptions of publish-hearth ecological succession study like Stephen Pyne channeling Annie Dillard: We see the “status snag (that) rose like an iron spire,” the “aspen and o.K.In subtly various shades of yellow … encircling remnant islands of unburned conifers.” Abbeyish polemics are against the Interstate Stream Commission, the water buffaloes who “sang hymns of praise to concrete berms.” There’s ribaldry amid rage and disappointment: Day hikers who climb fireplace towers without caution the lookout, we’re advised, risk “a marvel war of words with a bushy human ass.” In the most emotionally gutting chapter, which describes the young adults’ very last moments, Connors wears an investigative journalist’s hat, poring via aviation reports that describe “normalization of deviance” and “undertaking finishing touch bias” — bloodless terms that masks tragedy.

Song’s tales are linked through grief, each personal and ecological, and the project of summoning “grace inside the face of the unbearable.” Connors, whose brother committed suicide in 1996, spends a good deal of the book undertaking mourning rites — spreading ashes, traveling bereaved parents. As climate trade and inaccurate fireplace suppression rework habitual blazes into infernos, even his vocation involves experience elegiac. “We weren’t so much fireplace lookouts anymore as pyromaniacal monks or morbid priests — officiants at an ongoing funeral for the wooded area,” he writes. Once, he helped manipulate public lands; now, he’s simply watching the arena burn.

Fire, of course, renews in addition to destroys; in a bankruptcy titled “Birthday For the Next Forest,” Connors returns to his tower after the Silver Fire to discover, miraculously, a mountain tree frog, “(his) compatriot in an island of green.” Although it’s impossible to draw comparable solace from the deaths of young humans, Connors honors their legacies as nice he’s in a position — mainly that of Ella Jaz Kirk, who turned into Connors’ buddy and who spent her too-quick lifestyles fighting the Gila dam. By Song’s very last verses, her warfare has become the writer’s very own. As he sprinkles her ashes, he imagines the birthday celebration to occur if the dam is defeated. “All of us might be there within the water, joined another time in tears and laughter, collected in memory of you and your buddies,” he assures the departed. An ebook whose headwaters originate in solitude concludes in cohesion.