Newton has cemented its name on the best places to live in Boston. With its sparse suburban vibe and a variety of parks, restaurants, and bars, this neighborhood has attracted a large number of residents who commute to Boston. Consequently, the demand for rental properties has increased drastically, leading to a shortage of Newton MA apartments for rent. 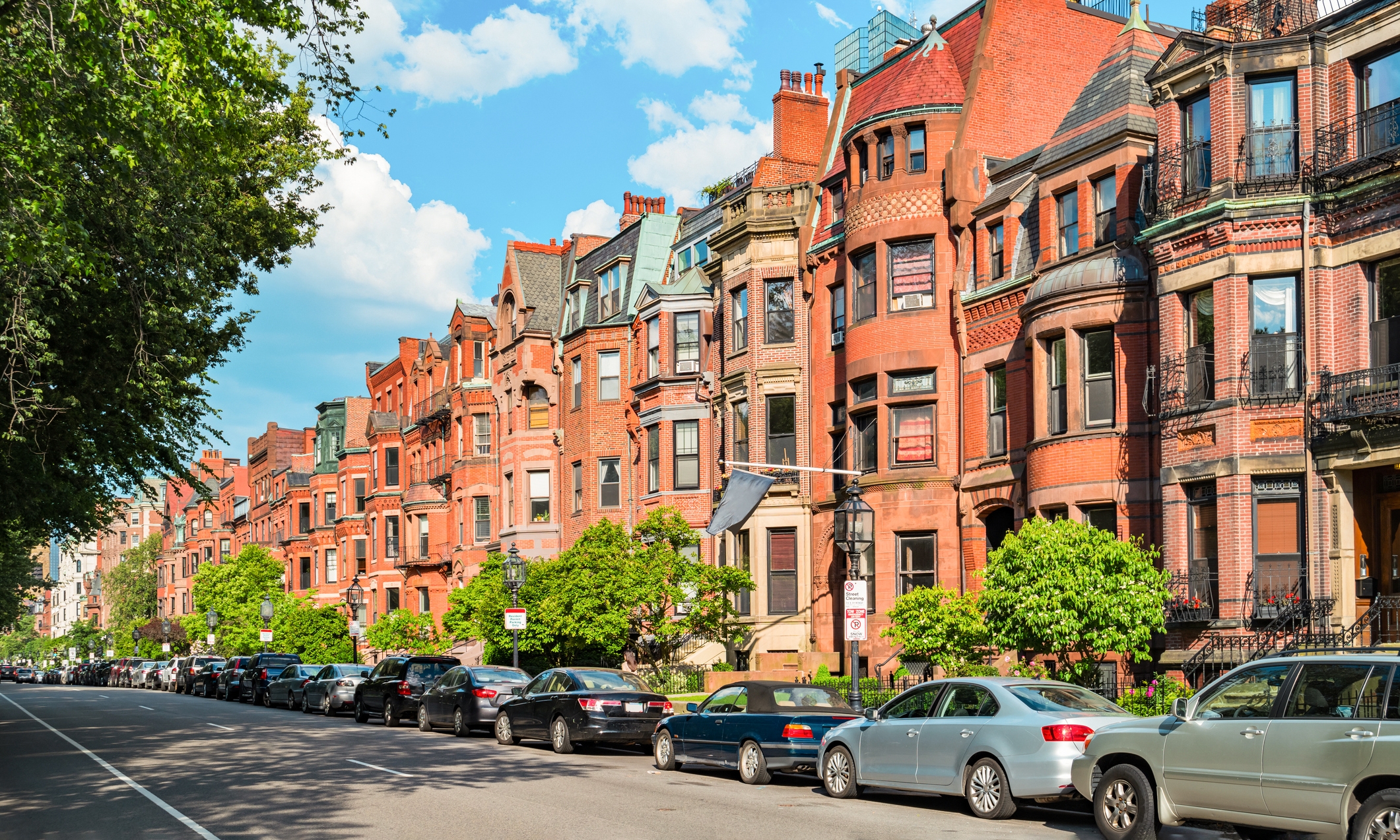 A similar pattern can be observed in Newton’s apartment vacancy rate, which is currently 1.36% in Newton after experiencing a considerable drop of -40.87% over the last 12 months. The reduction in real-time vacancy rate (RTVR) is lower than that of Boston apartments, which have recorded a YOY RTVR change of -86.42%. This indicates that though Newton’s demand for rental apartments has increased, it has not increased as much as in Boston proper. Similar trends have been noted in Somerville and Brookline.

If you are thinking of renting an apartment in Newton, you can expect to see an average rent of $2,551. Newton’s average price of studio apartments is $1,672 and has seen a YOY drop of -2.56%. A similar trend is seen for two, three, and four-bedroom apartments in Newton, where the YOY change in the rent prices have all been negative.